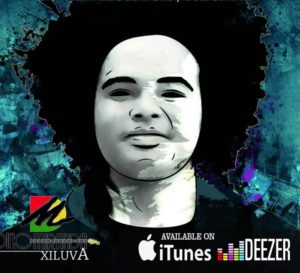 Press Release by: NickyB producer and presenter of  ’The World Show’ on KayaFM 95.9

When I first heard Dino Miranda’s debut solo album “Moya Wa Kaya” way back in 2008, I was immediately captured by the uniqueness of his expression and his skilful musicianship.

It was an impressive offering, that defied any particular categorisation, but could broadly be defined as quality World Music from Southern Africa.

And over the years, as I continued to listen to this award-winning release, and his follow-up album, “Baby Eu Te Quero”, I realized that while Dino’s musical expression is clearly relevant to time and place, it is essentially also a truly timeless sound.

With this newest release, he has again affirmed that besides being a masterful guitarist, a poignant songwriter, singer  and inspiring arranger, he also makes music that will still be enjoyed and appreciated in decades to come!

Featuring songs for different occasions and appealing to different moods, this album reflects a multitude of aspects that make up the experience of being ‘human’ – and just like Dino’s life-story, it remains deeply-rooted, while reaching beyond the confines of language or borders!

From irresistible dance tracks like ‘Marrabenta ’ & ’Maria-Joana’ or the funky groove of ‘Pais Tropical’ and ’A Vida e Bela feat Choppa’; to sublime ballads like ‘Xiluva’ and Dino’s heartfelt ode to his country of birth,’Mozambique’, this is an excellent album – and a must-have for every collector!

Overall, one is struck by the authenticity and honesty of Dino’s artistry…and as with the folksy title-track, ’Love On The Mountain’ [one of my favourite’s], he again imbues a personal story with a universal message…. and I give gratitude to Dino Miranda for spreading beauty in a challenging world, and for affirming that ‘Love is the key’! 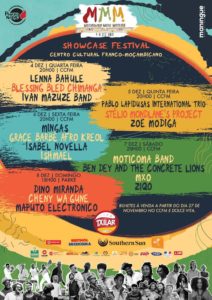 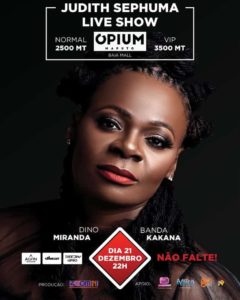